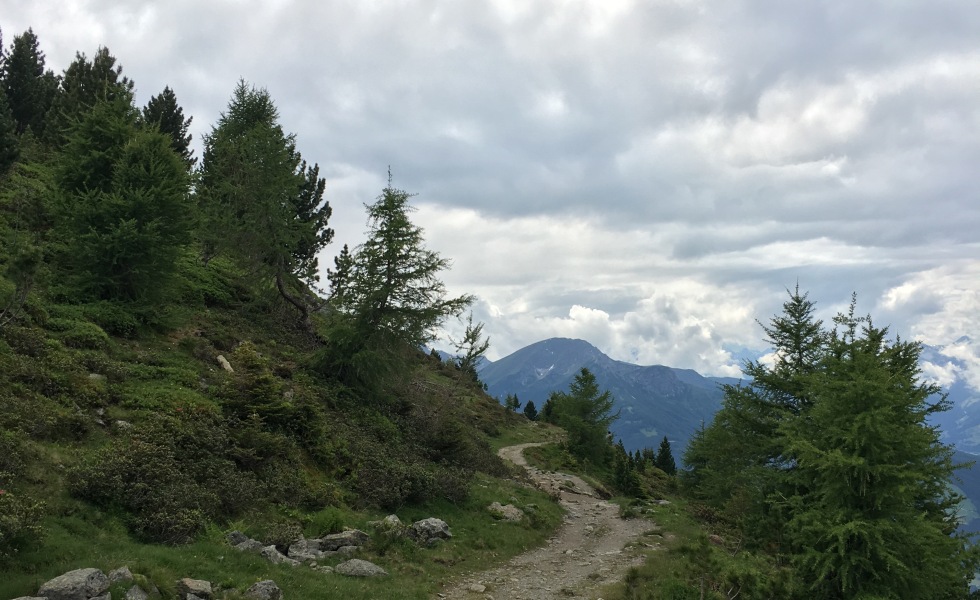 ﻿In today’s day and age, we are constantly connected. We now have the ability to communicate, connect and collaboration with nearly everyone and anyone whether we have crossed paths with them in our lifetimes or not. This is a gift that in the past would have been viewed as an almost supernatural power, but now we can command it from a small device that rests in our pocket.

This has led to a massive increase in access to knowledge, creation of information, a better understanding of the world and a dramatic increase in selfies per capita (SPC for short). Most of these are fantastic, but like Uncle Ben told Peter Parker, “with great power comes great responsibility”. Our hyper-connectivity has led each of us to learn so much more about others while consequently learning significantly less about ourselves.

I had this realization after a chat with one of my favorite people in the world in a club blaring techno music in the heart of Zurich’s red light district at around 5:30 in the morning. She shared a concept that I had never paid much attention to – that being alone is not just enlightening but beautiful. This idea camped out in the fields of my mind for the next few days.

Fate would have it that my next stop would be in the Austrian town of Innsbruck which gently rests in the valley of the alps. I traveled here alone, and for the first time in a very long time I was the only person I knew in a place I knew nothing about.  ​​

​​I rode the cable car up to a midway point on the mountain where it lets you off, then you make your own way to the top. You can hike, climb or simply sit. I made my way to the top where I found myself completely captivated and awe struck. I sat on a rock and simply was. There was an array of birds chirping in harmony as if they were in a choir. Other than that, just silence. The silence was the perfect pairing for the sight that laid before me. Monstrous mountains topped with intermittent snow caps at each peak that were caressed by the clouds.

At that moment the words of my friend which had been marinating in my mind made total sense to me in my own way. In that moment it was just me, the scenery and the occasional passerby. I felt really alive and was overcome with a sense serenity that I am not sure if I’d felt before. Right there on that rock I think I found beauty in being alone. Alone, lonely or isolation are all terms that I believe get a bad rap. For when you really ponder it being alone is essential to finding out who you really are. With no outside distractions you can be at peace with your thoughts and look deeper into who, why and where you are in life.

I hope you can find the right moment to disconnect; be alone somewhere to see if it allows you to figure out who you are too.